I’ve watched the film once. Years ago. How has it stayed with me all this time? Personally I think its the raw passion to create simple tasty food and have fun whilst you do it. Long scenes of watching Chef oil a flat top and butter some bread but you are fixed to the screen. You can’t look away and yet all he is doing, is making is a grilled cheese! At the end of the film, you’re left with the overwhelming urge to buy the ingredients and make your own ultimate yet humble sandwich.

Carl Casper (Favreau) is a celebrated chef with a stale family life and little artist freedom. The fuel to the fire was an argument with a restaurant critic who disliked the food Casper was told to cook, resulting in his career going down the pan.  The solution? Miami: kit out an old food truck and offer quality food with no compromise. This kitted out truck with the help of his family allows Carl to rediscover his gastronomic passion and along the road, he creates a cult following for his food.

Understandably, the film became huge for many reasons. It ignited the food truck industry and inspired many people to ditch their jobs and start living their dreams. It was praised for being an accurate portrayal of kitchen life and Jon Favreau was celebrated for his knife skills as well as being a genuine feel good film.

If you havent seen the film. You need to fix that now. You can watch it on Amazon Prime https://www.amazon.co.uk/Chef-Jon-Favreau/dp/B00OBJ9E3A

This success rolled over into a new TV show - The Chef Show. Favreau teams up with Chef Roy Choi visiting other restaurants, pop ups or chefs cooking their recipes and generally getting excited by all things food. Very relaxed in the way its filmed,  the show flips between cooking segments/ interviews and stylised clay animation of the famous Chef Food truck rolling through the hills. In its latest season, The Chef Show has pulled in Tom Holland and Gwyneth Paltrow as featured guests.

Already seen the film? Get your next fix of this food rush and watch The Chef Show on Netflix. https://www.netflix.com/gb/title/81028317

The film has featured in Binging with Babish many times. Above he recreates the feast from Chef, meticulously respecting all the process and most of all the food!
Below in Binging with Babish, he tackles the most famous sandwich in the film industry - The Cubanos. Unless you can name a more famous one? 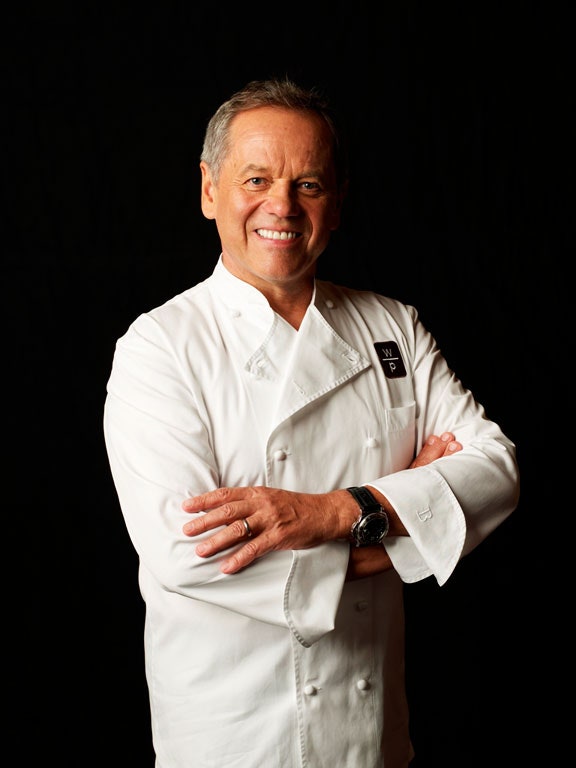 Wolfgang Puck. He is a BIG DEAL. Taught Favreau how to make the perfect omelette and trained in his kitchens for the title role in Chef.

I for one will make a point of watching the film again, it sparked my hunger for food and flavours. Once you have that bug, it never leaves you. It’s a reminder that you dont need to dine at fancy restaurants or pay big money to find these gastro delights, sometimes the most basic list of ingredients treated with care can create memorable and flavoursome eating. Keep it simple and do it well.

All this food talk is making me hungry.